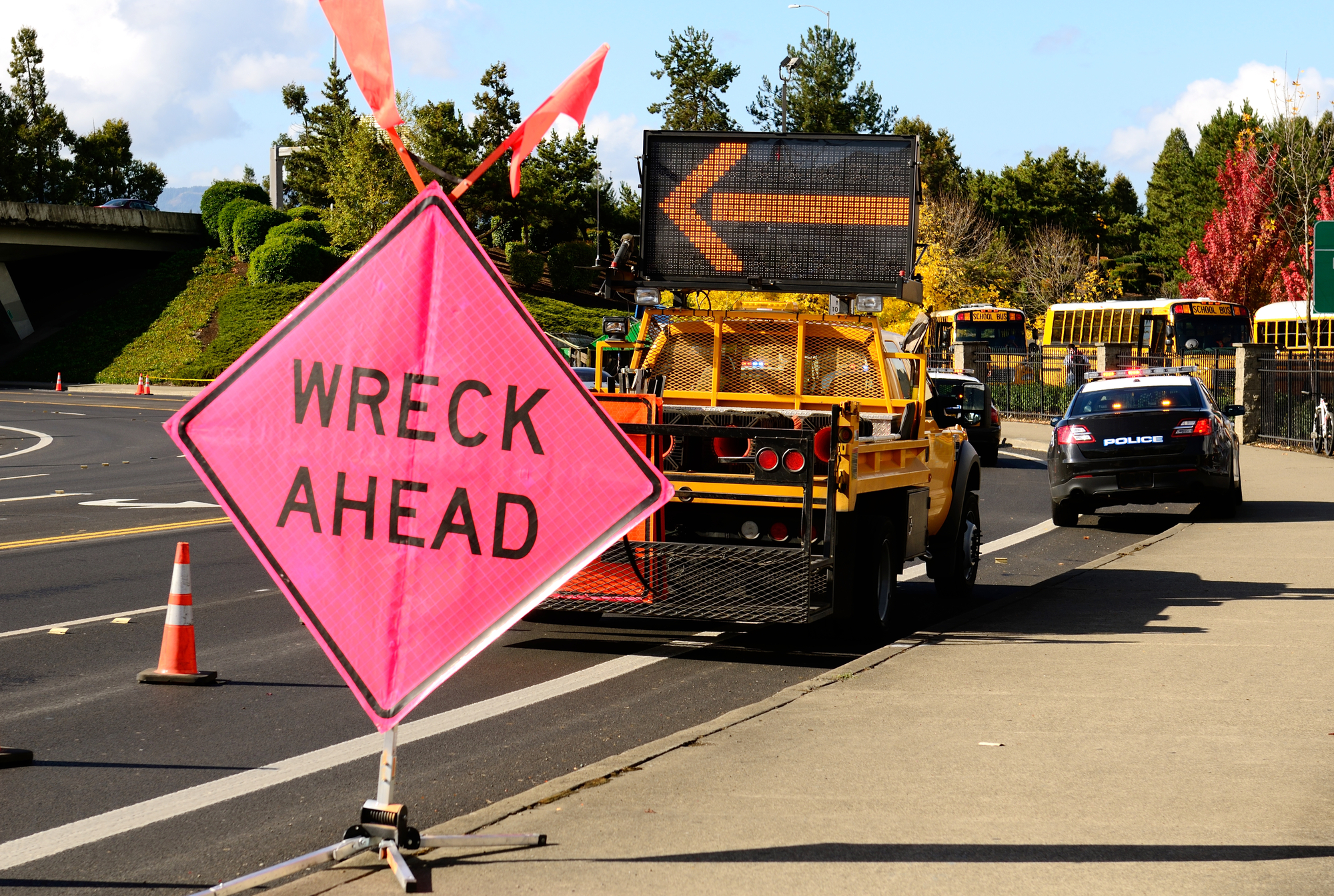 We’re all human…*cue mistakes*, but on a serious note, if you’ve just landed your first truck driving job or are new to the industry, it’s inevitable that rookie mistakes will be made and learned from.

However, get a jump on the curve by familiarizing yourself with some of the most common stumbles newbie truckers take, so you can avoid them if possible!

No driver would be speeding, no matter how small or large your vehicle is. However, since truckers spend copious hours traversing the nation’s numerous highways in towering rigs, driving safety should be the priority.

Defensive driving starts with keeping speed minimized. It’s more difficult for a truck to slow down, and if you need to stop in a hurry, then sudden braking can cause your rig to lose control and slide.

If you have a deadline quickly approaching it might be tempting to kick up the speed a few notches, but this is something you really should avoid as a new driver. Stick to the speed limit or even go a bit slower, especially in inclement weather or when driving downhill.

You might be wondering how any driver could ever forget about the big ol’ trailer behind the rig, but for rookies who aren’t used to hauling a trailer, trailer calamities occur more often than you might think.

If you’re not aware of what’s around you or where your blind spots are, then the risk of getting into a costly accident increases.

The key is to take your time, check your blind spots constantly, and maneuver slowly- especially in an intersection or in heavy traffic.

3. Fueling at the Right Time

Your tank is running low, do you risk it or stop at the next station?

It’s best to play it safe and fuel up to avoid unnecessary stress. Newbies often aren’t yet familiar with how to properly gauge the fuel in their trucks, so give it time to observe and learn.

Remember that if you’re coming up on a weigh station, try not to fuel up right before, because this adds weight to your load.

It’s smart to check your tank and fuel up first thing in the morning when it’s still cool out to save on fuel costs. There are also plenty of trucker apps that advise drivers on the nearest and cheapest stations.

True Carriers Group is a non-asset based group of carriers that has been helping drive America’s supply chain for over 40 years. We offer a full range of logistics services, including Intermodal, Reefer, Van, Flatbed, Brokerage, LTL and Heavy Haul. 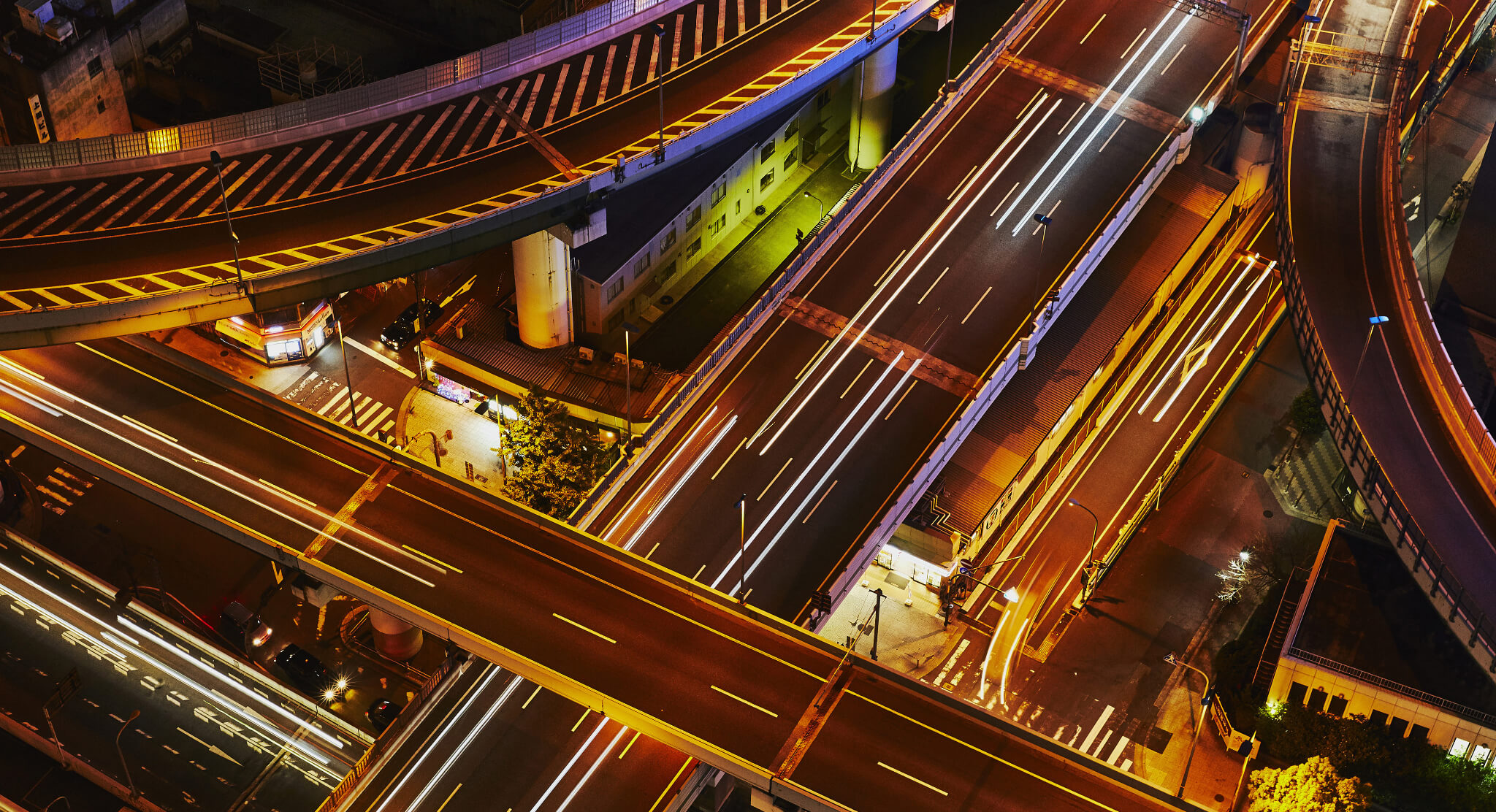